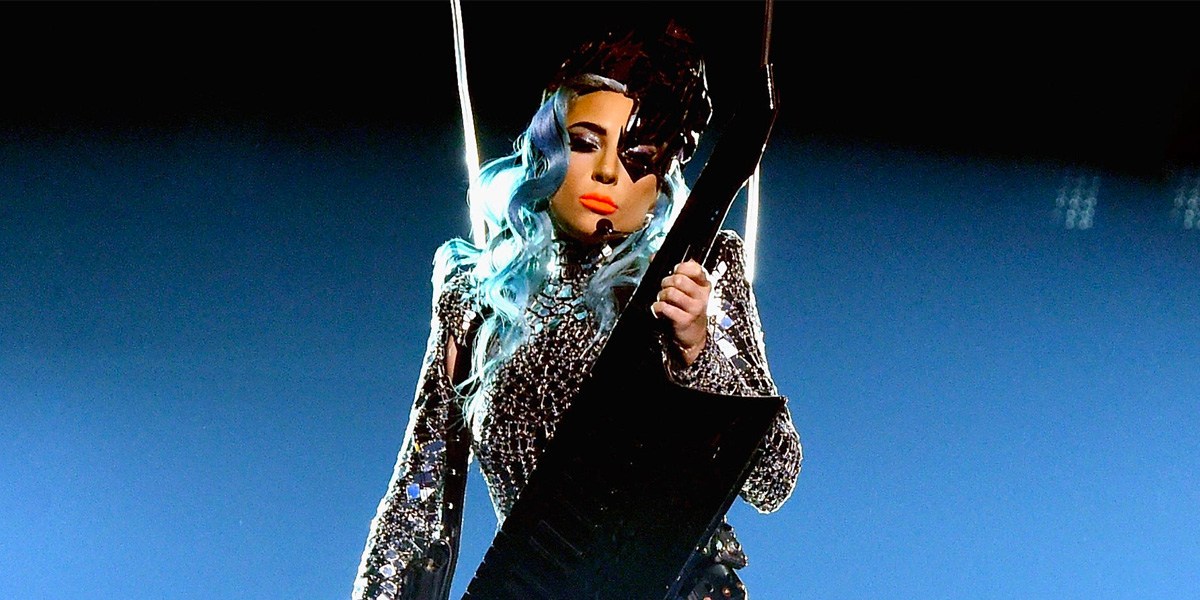 Lady Gaga has teamed up with the World Health Organization and Global Citizen for One World: Together at Home, a global special airing April 18 to support and applaud healthcare workers in the fight against COVID-19.

Gaga called in to a WHO press conference on Monday morning to announce that she has  curated the two-hour musical event and helped raise $35 million in the last seven days.

Watch Gaga speak at the WHO press conference below...