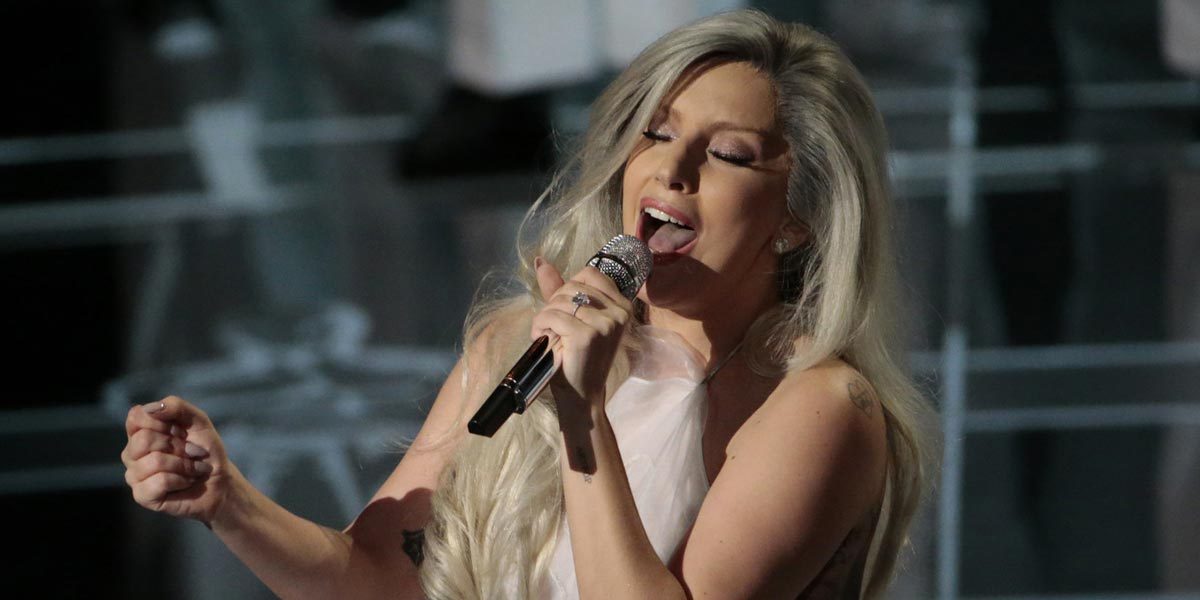 Lady Gaga has just been announced as a performer at this year's Academy Awards! Mother Monster will take the Oscars stage for a second year in a row to perform her latest single "Til It Happens to You," which is among the nominees for "Best Original Song."

88th Academy Awards will take place on February 28th at the Dolby Theatre in Hollywood, California.