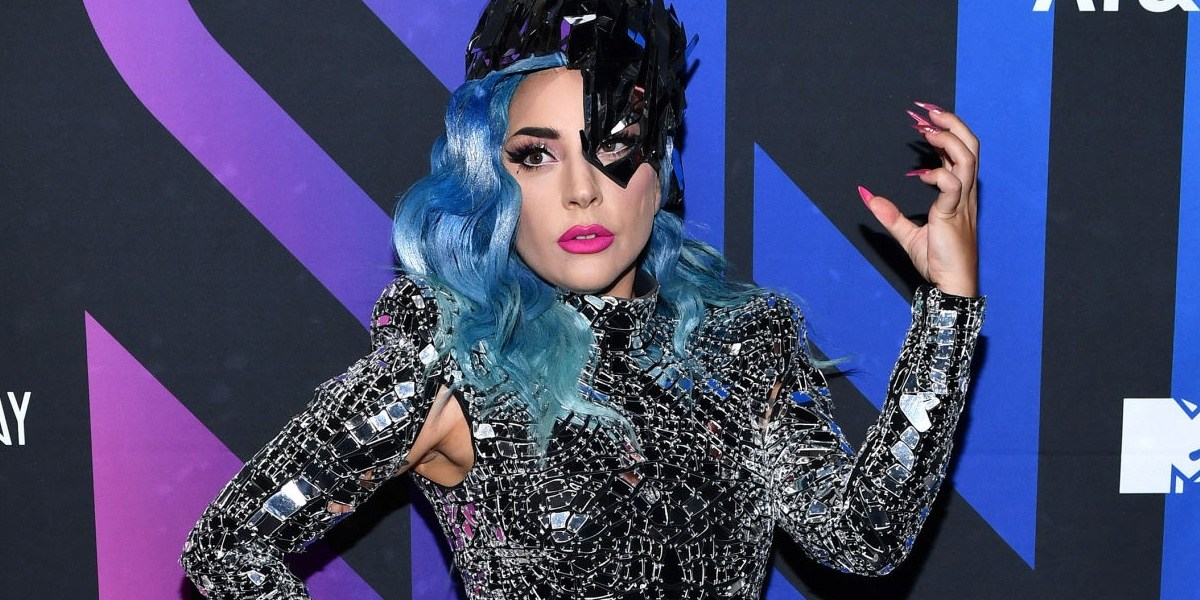 Lady Gaga brought her ENIGMA show to Miami, Florida on Saturday. The 11-time Grammy winner headlined a pre-Super Bowl concert called Super Saturday Night, and played a two-hour set, which included her classics such as "Bad Romance" and "Poker Face," as well as her most recent smash hit "Shallow."

"I wish so much love and so much luck to everyone that’s doing the halftime show, to both the teams that are playing each other in the Super Bowl," Gaga said of Sunday's game. "They're all champions."

The event was streamed live by the show's sponsor AT&T, who also donated $250,000 to Lady Gaga's Born This Way Foundation.

Watch the concert below...