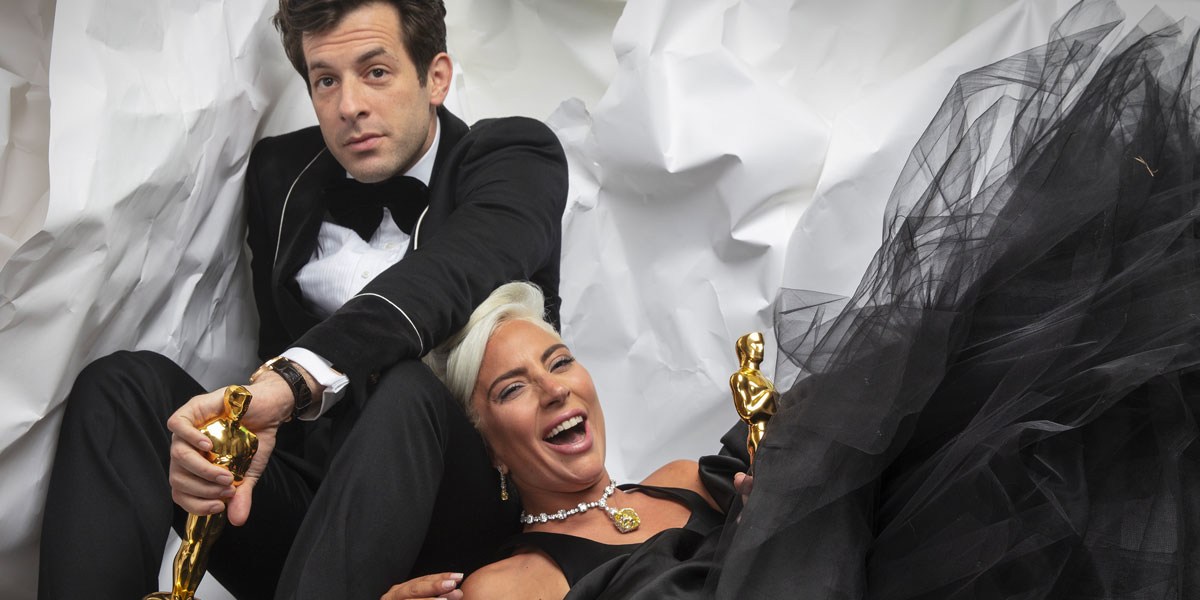 A blockbuster movie and soundtrack, two Grammys, and an Academy Award... just when you thought the A Star Is Born era couldn't get any bigger, Lady Gaga has added another massive achievement to the list. The movie's theme song "Shallow" has skyrocketed to No. 1 on the Billboard Hot 100, becoming Gaga's first number one single in the United States in over eight years. The last time a Lady Gaga song topped the chart was in 2011, when "Born This Way" debuted at No. 1 and stayed atop for six weeks.

"Shallow" with Bradley Cooper jumps 20 spots to number one with 27 million streams, 35 million radio impressions and over 115,000 digital downloads sold. The track is enjoying a fresh boost following Gaga and Cooper's show-stopping performance at the 91st Academy Awards, where it also won Gaga her first Oscar for Best Original Song.

Check out the list for the Hot 100 peaks for all of Gaga's singles...

"Shallow" was released as the lead single from the A Star Is Born soundtrack back in October. The song, written by Lady Gaga, Mark Ronson, Andrew Wyatt, and Anthony Rossomando, was met with universal acclaim from fans and critics alike, and went on to become one of the biggest songs of Gaga's career, topping charts in 15 countries and winning a Golden Globe, two Grammys, and an Academy Award.