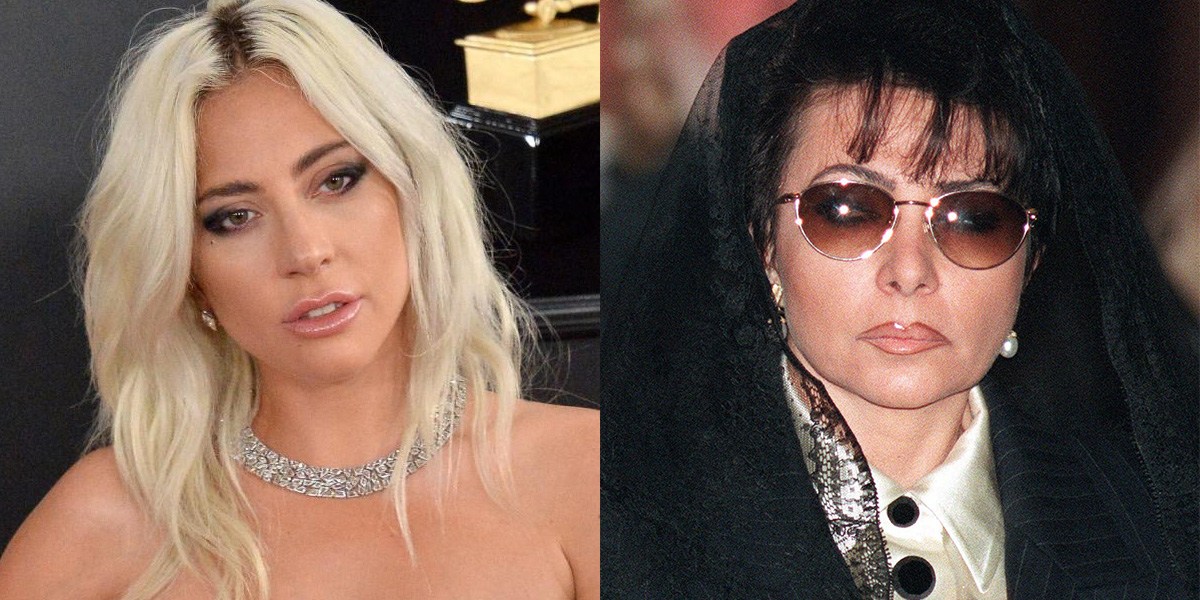 Lady Gaga has landed a new movie role! The Oscar-winning actress will star in Ridley Scott's upcoming film about the Gucci family and the murder of the grandson of founder Guccio Gucci, Deadline reports. Gaga is attached to star as Patrizia Reggiani, the ex-wife of Maurizio Gucci, who was tried and convicted of organizing her ex-husband’s assassination on the steps of his office in 1995. She served 18 years before being let out of jail in 2016.

This is the first project Lady Gaga has attached herself to since her big screen debut A Star Is Born, for which she earned a Best Actress nomination at the 91st Academy Awards. She won an Oscar for writing the movie's theme song "Shallow" alongside Andrew Wyatt, Anthony Rossomando, and Mark Ronson.