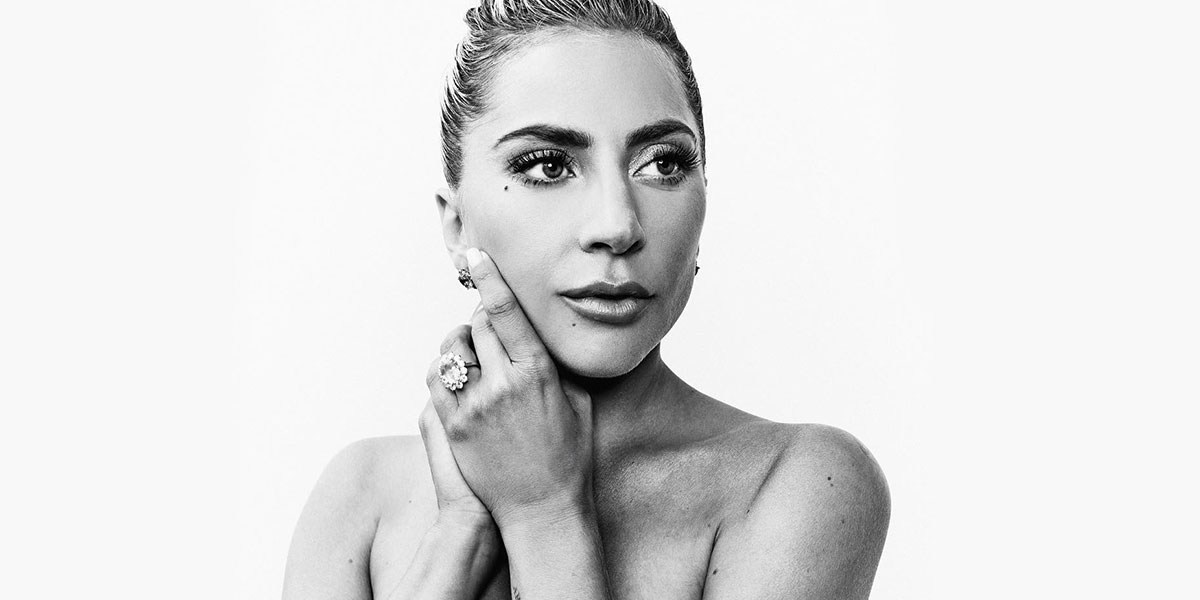 Congratulations are in order for Lady Gaga who just won the first acting award for her performance as Ally in A Star Is Born at this year's National Board Of Review. Gaga was named 2018's Best Actress by the organization's select group of filmmakers, academics and industry professionals, and will be presented with the award at the NBR Awards Gala on January 8, 2019 in New York.

Among other A Star Is Born winners are Bradley Cooper for his directorial debut and Sam Elliot for his supporting role in the blockbuster film.

"We are also thrilled to award Bradley Cooper as our best director," said NBR president Annie Schulhof. "He is an extraordinary talent behind the camera, bringing a fresh and modern perspective, as well as superb craftsmanship and tremendous heart, to the classic story of A Star Is Born."

The National Board of Review is one of the first to announce its choices for the best films of the year as awards season officially kicks off.