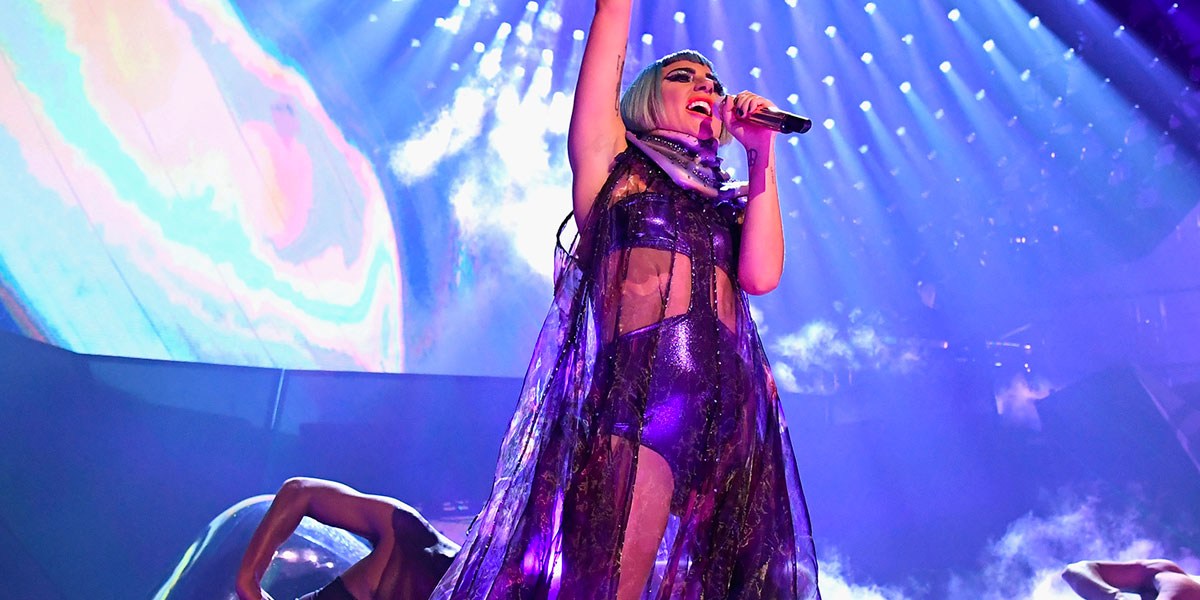 Lady Gaga got political during the latest ENIGMA show in Las Vegas, blasting President Trump over the government shutdown and calling out Vice President Pence and his wife, who is teaching at an anti-LGBT Christian school.

"Can the f---ing President of the United States put our government back up?" she told the crowd. "There are people that live paycheck to paycheck that need their money."

She added: "And to Mike Pence, who thinks that it’s acceptable that his wife works at a school that bans LGBTQ: you are wrong. You say we should not discriminate against Christianity... you're the worst representation of what it means to be a Christian. I am a Christian woman and what I do know about Christianity is that we bear no prejudice and everybody is welcome. So you can take all that disgrace, Mr. Pence, and look yourself in the mirror and you'll find it right there."