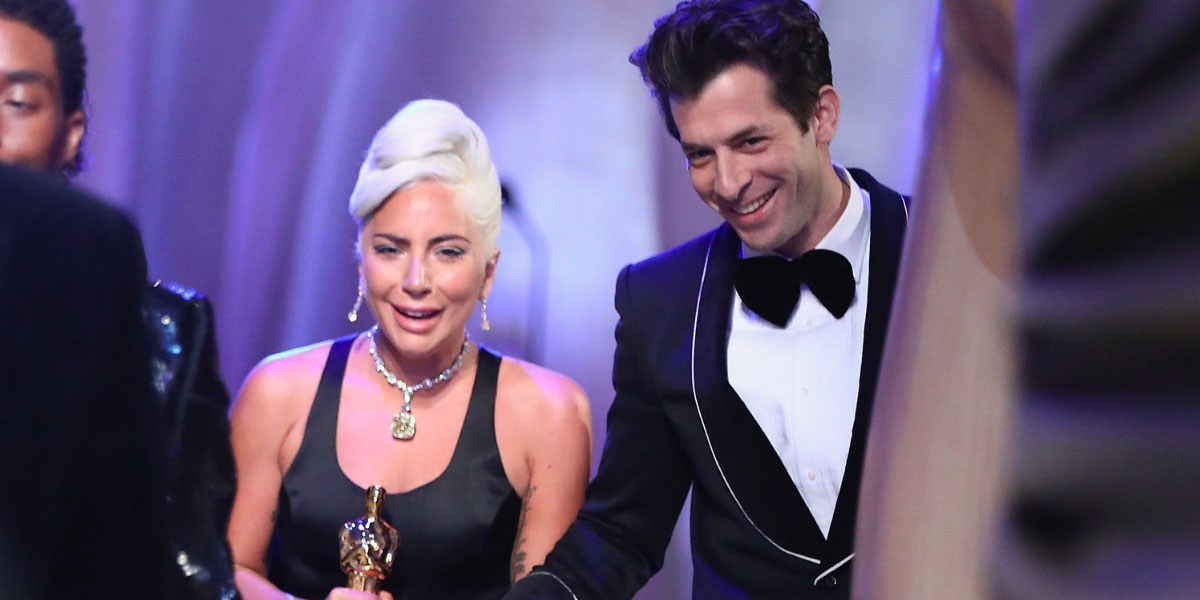 Lady Gaga's collaborations with famed producer Mark Ronson proved extremely fruitful as their first project Joanne topped charts around the world and earned them a Grammy, while their latest collaboration "Shallow" from A Star Is Born shattered records and took home the Academy Award for Best Original Song. The success led fans to speculate that Ronson would be contributing to Gaga's next album, due out later this year, however, the hitmaker has now confirmed that he isn't involved in the project.

Speaking to his followers during a live stream on Instagram, Ronson revealed that he did not produce on LG6 (a nickname fans dubbed the yet-untitled album, which stands for Lady Gaga 6 or her sixth solo release), but from what he's heard the album is "incredible."

"I know that everybody who's worked on it and has heard anything says it' incredible and I don't doubt it," he said. "All of her records are pretty f----ing iconic, she always does something unexpected."

Little is known about the upcoming project. It is rumored to be released this summer, with collaborators including German DJ Boys Noize and Joanne producer Bloodpop.