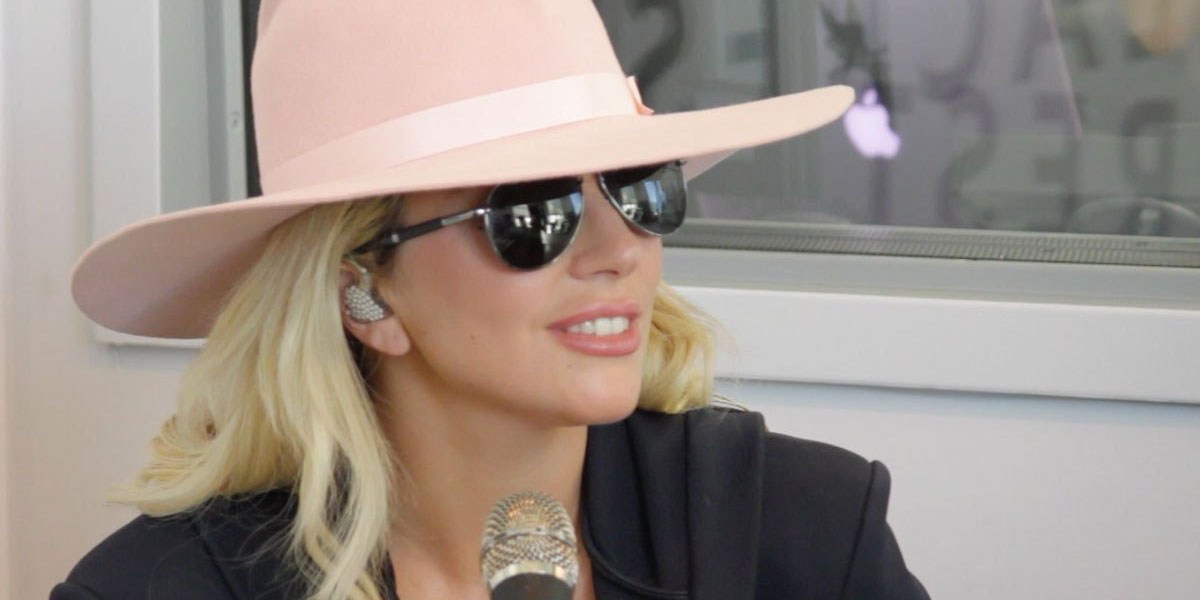 Lady Gaga has previewed a new song from her upcoming album Joanne! Mother Monster sent fans into meltdown when she played a tiny snippet of "Just Another Day" during her interview with Ryan Seacrest on Tuesday morning. "Just another way prove I love you and it's hard today, I'll lay back in my chair and find a way," Gaga sang.

"That's the last song on the record," Gaga told Ryan. "It's probably the most New York-glam-pop song on the album. It's the one that airs from David Bowie, Mark Bolan, and then maybe from some like obscure, London metal stuff, the Beatles. It also kind of airs from the electroclash movement from New York and that's kind of when I was coming up, was right after that.