USE CODE BLACKFRIDAY TO GET 20% OFF EVERYTHING 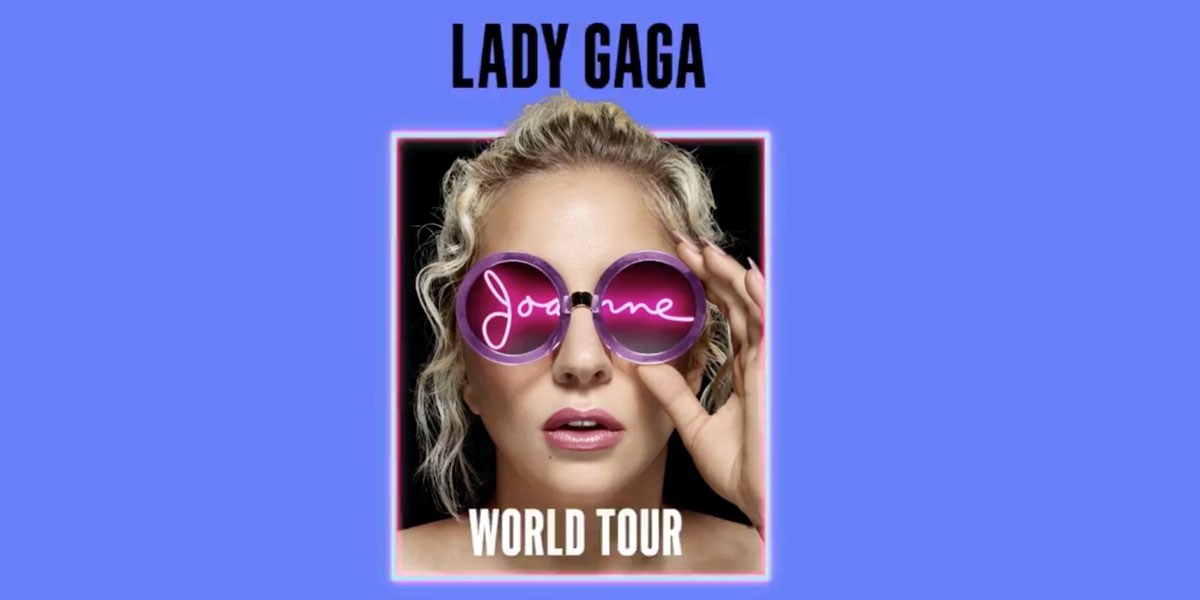 Just hours after her epic performance at the Super Bowl LI Halftime show, Lady Gaga has announced a new new world tour in support of her latest album Joanne. The concert tour, named simply "Joanne World Tour," will begin this summer in North America. Check out the tour dates below and click here for ticket info!