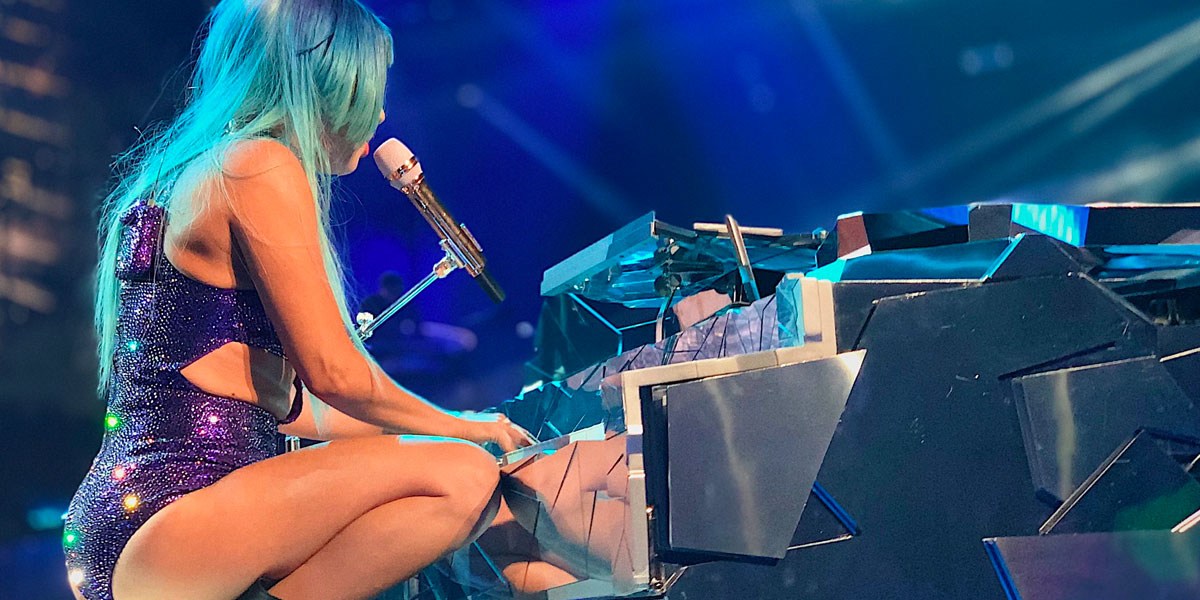 Lady Gaga had a difficult decision to make for this Sunday as two prestigious awards are taking place at two different sides of the pond: the Grammys in Los Angeles and the BAFTAs in London. And now the choice has been made: Gaga will be attending the Grammys, while Bradley will fly to London to go the BAFTAs.

In addition to attending, Lady Gaga will also take the Grammy stage for a performance, Deadline reports. No word yet on which song she will be singing: it would come as no surprise if she plays the smash hit "Shallow," but fans speculate that she may do another A Star Is Born song and save the first television performance of "Shallow" for the Academy Awards.

The 61st Annual Grammy Awards will take place on Sunday, February 10 in Los Angeles. Lady Gaga is nominated for five awards, four for "Shallow," including record, song, pop duo performance and song written for visual media. Her fifth nomination is in the pop solo performance category for the piano version of "Joanne."