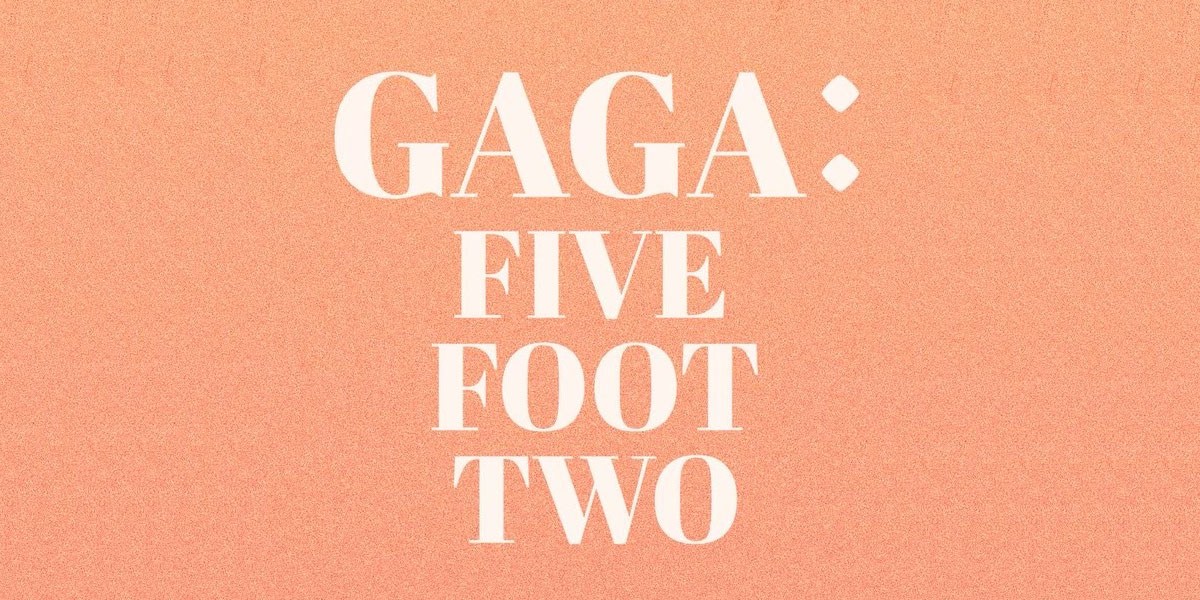 Little Monsters, get ready to go behind-the-scenes of the making of Gaga's latest album Joanne, her epic performance at this year's Super Bowl Halftime show and more as she premieres a Netflix-exclusive documentary, titled "Gaga: Five Foot Two," on September 22nd. The singer made the surprise announcement on Instagram on Wednesday night.

"I have seen a few short clips of the documentary but I decided not to watch it all the way through—or most of it, for that matter—because I can’t be objective about myself," Gaga said of the project. "So you'll see it before I do."

Watch the first trailers below!