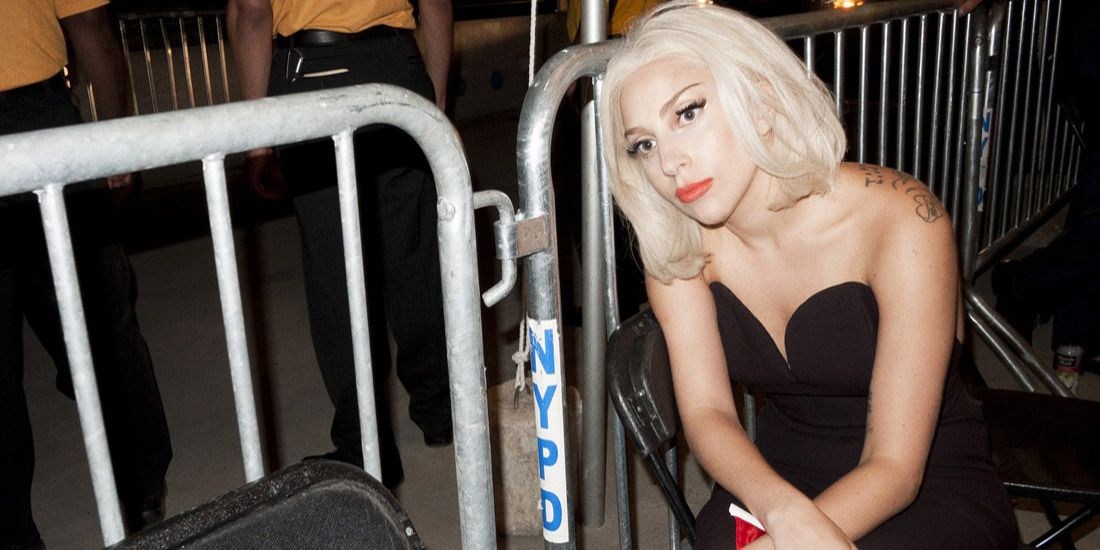 After spending three days in New York City to support her friends at the fashion week, Lady Gaga is back in Los Angeles to continue filming the upcoming season of American Horror Story, in which she plays the blood-sucking owner of Hotel Cortez. And as the superstar was leaving LAX airport on Tuesday night, a paparazzi asked her if she was a supporter of Donald Trump. Watch Gaga's hilarious response below!

Lady Gaga went on to show support for Hillary Clinton, telling the paparazzi that "it's Hillary, baby!" when asked if she liked any other candidates for the 2016 election.

Monsters, do you agree with Gaga on this one? Sound off in the comments below!