Lady Gaga And Bradley Cooper To Perform At 2019 Oscars 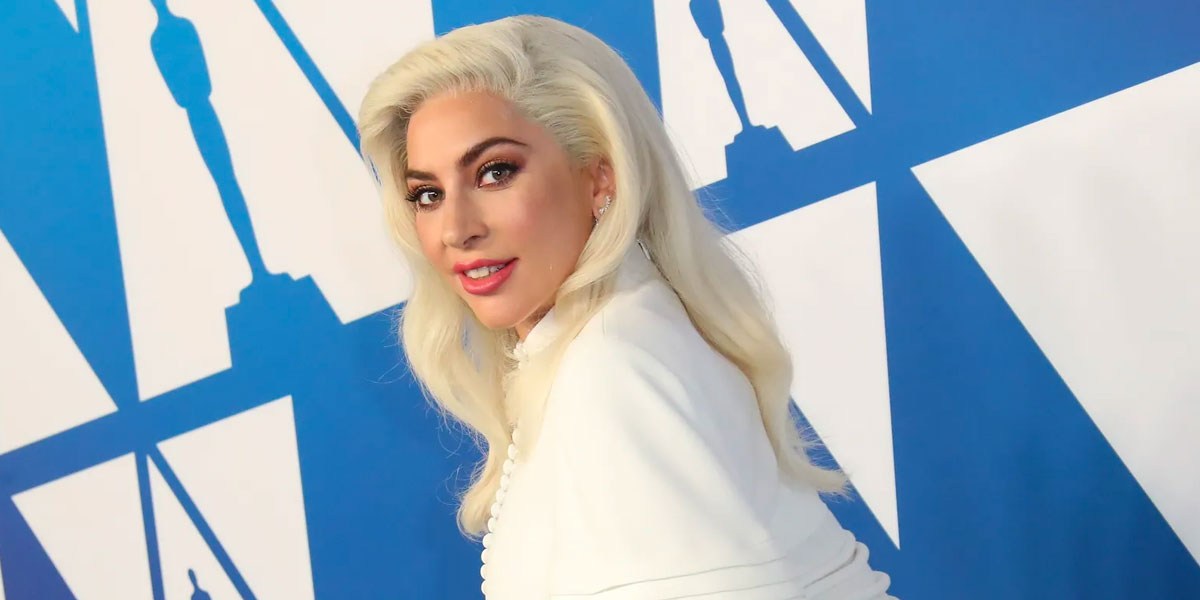 Lady Gaga and Bradley Cooper will perform their smash hit "Shallow" from A Star Is Born at the 91st Academy Awards! While there was little doubt that the defining soundtrack of the year would be celebrated at Hollywood's biggest night, the Academy has officially confirmed the performance, tweeting simply: "Cooper. Gaga. Shallow. Oscars."

The announcement comes amid reports that Gaga refused to sing at the ceremony unless all five Best Original Song nominees are given performance slots. The Academy had reportedly planned to trim the show by spotlighting only two of the nominated songs during the telecast, one of which being "Shallow." According to Deadline, Gaga felt that it was completely unfair to the eliminated songs and informed the Academy that she would't perform if a change wasn't made.

The duo got a chance to rehearse the song live for the first time when Gaga brought Bradley on stage during her ENIGMA show in Las Vegas. "That was terrifying," Cooper said of the impromptu performance. "I just had to like, Zen out and just pray that I wouldn't ruin her show. Because, think about it, she just crushed it or two hours and I thought, 'Please let me just be on pitch.'"

The 91st Academy Awards will be held on 24 February, 2019 at the Dolby theater in Los Angeles.