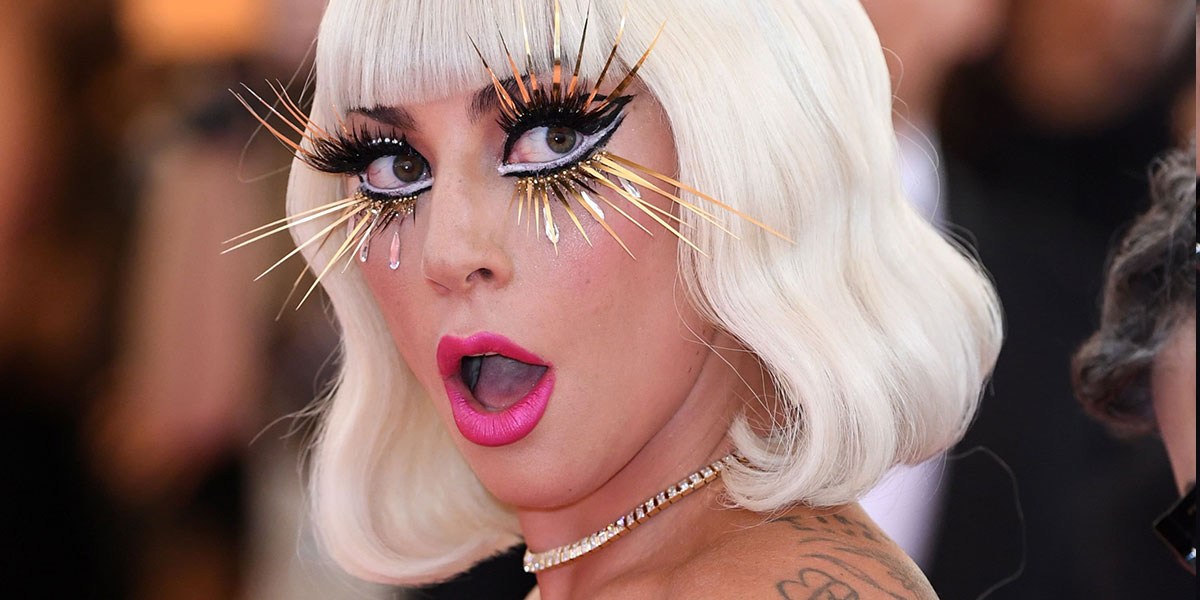 Lady Gaga made an epic entrance at the Camp-themed 2019 Met Gala wearing not one but four custom Brandon Maxwell looks... all at once! Gaga's red carpet performance was universally praised by fashion critics and fans alike, and even made Anna Wintour smile. Check out the press had to say below...

Elle: "It's as if Gaga has been training for this Met Gala for her entire career and tonight was her Olympics. The Queen of camp wore four looks in 15 minutes, and gave the audience just the right amount of theatrics to go along with them. Gaga and Maxwell should be incredibly proud."

Harper's Bazaar: "The Camp theme was created for Lady Gaga and she didn’t rest on her meat dress laurels—wearing 4, count them 4, Brandon Maxwell looks all at once (for a minute, at least). A giant pink gown with a doll-like bow, a black strapless gown, a pink slip dress with giant cell phone, and finally, some very chic lingerie with sparkly tights. It was quite a way to kick off the carpet."

Forbes: "We challenge you to come up with a star who can embody camp better than Lady Gaga. (Meat dress, anyone?) That’s what made her a perfect choice as one of this year's co-chairs for the Met Gala. Her red carpet ensembles—yes, plural—exceeded expectations with not one but four outfits."

New York Post: "Take it off, Lady Monster! Her grand entrance in Brandon Maxwell turned into an haute strip tease that made even Anna Wintour smile."

Hollywood Reporter: "The Oscar-winning star teamed up with her former stylist Brandon Maxwell, who designed four custom pieces, revealed in a high-performance act on the pink carpet."