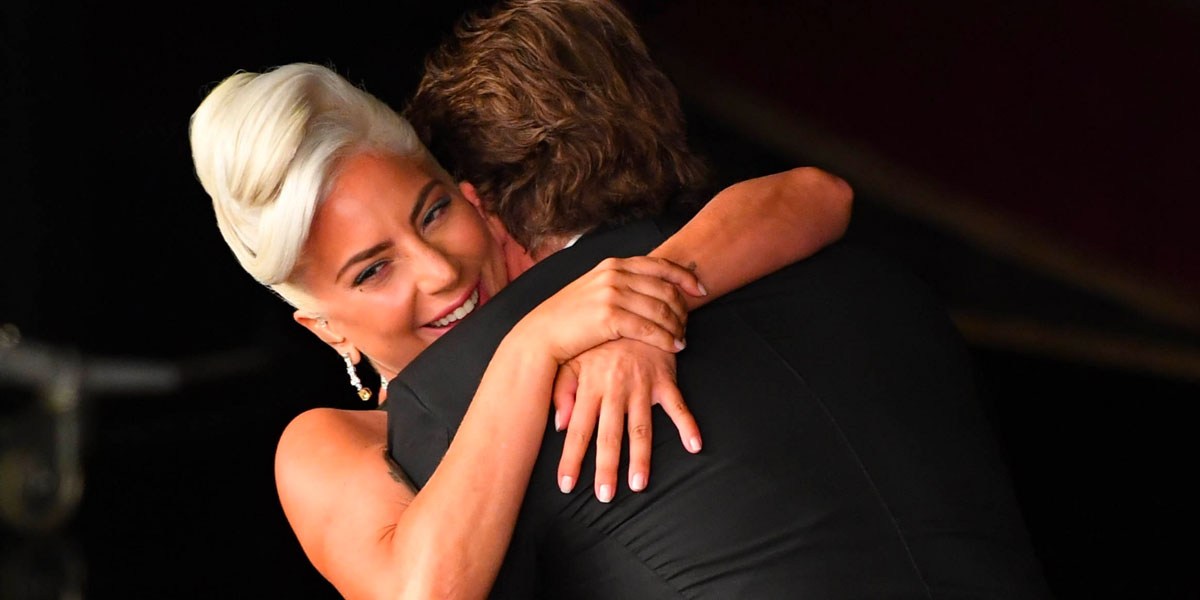 A Star Is Born is back at number one on the Billboard 200! Lady Gaga and Bradley Cooper's album has dethroned Ariana Grande's thank u, next as the new chart-topper with 128,000 units sold during the latest tracking week.

This is the fourth non-consecutive week atop the Billboard 200 for the blockbuster soundtrack. The set debuted at No. 1 in October 2018 and hasn't left the top ten of the chart since.