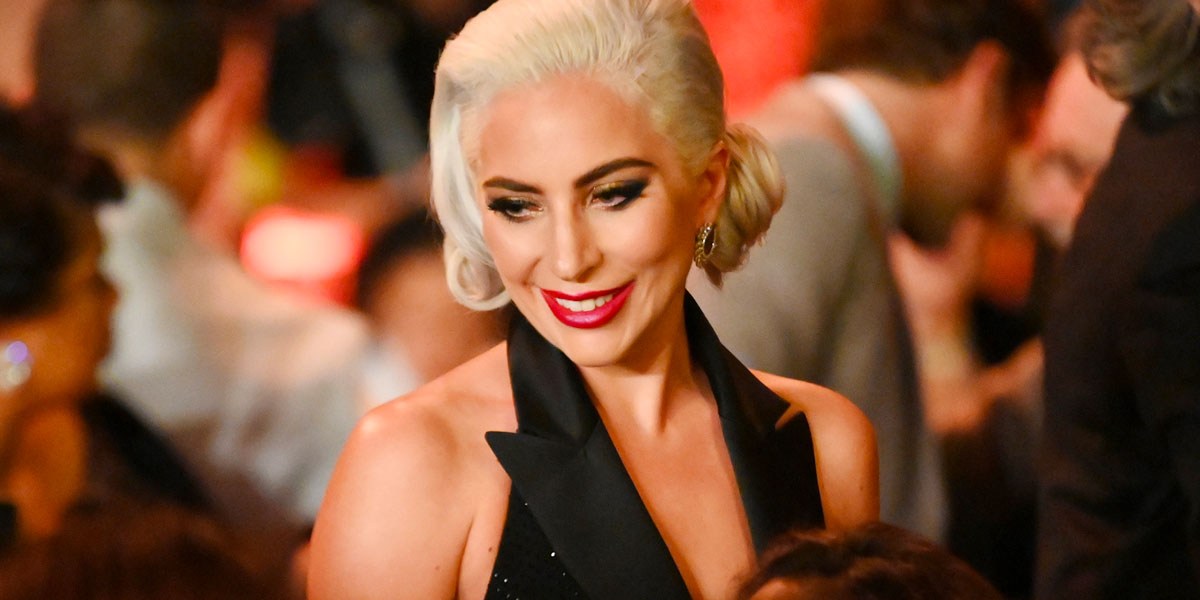 The nominations for the 72nd  British Academy of Film and Television Arts Awards have been revealed and Lady Gaga and Bradley Cooper's blockbuster A Star Is Born is among the leading nominees with 7. Gaga and Cooper both picked up acting nods, with Bradley also receiving a Best Director nomination for his directorial debut.

ADAPTED SCREENPLAY
Blackkklansman
Can You Ever Forgive Me?
First Man
If Beale Street Could Talk
A Star Is Born

LEADING ACTRESS
Glenn Close, The Wife
Lady Gaga, A Star Is Born
Melissa Mccarthy, Can You Ever Forgive Me?
Olivia Colman, The Favourite
Viola Davis, Widows

The BAFTAs are one of the most prestigious nights in film, often seen as a harbinger of the Oscars, and will take place in London on Sunday, February 10th. However, it is unclear if Lady Gaga will attend the show as it happens to be on the same day as the Grammy Awards, where she's up for major categories Song of the Year and Record of the Year for the first time in nearly a decade.