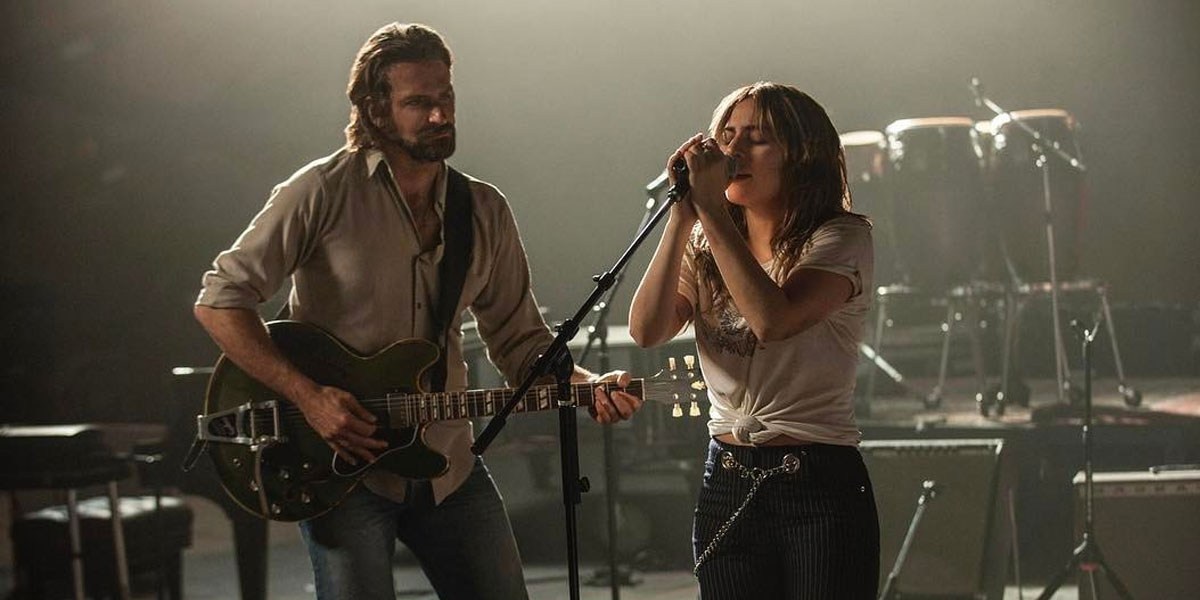 Bradley Cooper and Lady Gaga's remake of A Star Is Born just received some serious praise from Oscar-winning actor and filmmaker Sean Penn, saying that it's the "most beautiful" movie he'd seen in years.

"I just saw, what should be a disaster. I saw a remake, the third remake, of A Star Is Born," he said during an interview with Marc Maron. "And if I could do that today, what he did with that story, I'd be staying in the game. But I don't have the perspective, and maybe not the skill sets. This is one of the most beautiful, fantastic, it's the best, and most importantly, commercial film I have seen in so many years."

"The two of them are miracles in it," he added.

Penn isn't the only famous name who was invited to an early showing of A Star Is Born. Earlier this month, he star of the previous remake of the Hollywood classic Barbra Streisand told Billboard that she'd seen the upcoming movie and it's "very, very good."