Hold My Hand: Has it grown on you?

by Vicks
August 14 in Gaga Thoughts

Actually, I never listen to it again after the initial 3 times on release day

to be honest, I never bothered listening to it again after the initial few listens 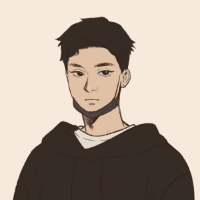 i've listened to it once when it was released, and it's played a few times at my local gym but I had my airpods in listening to other music