If Gaga made Renaissance 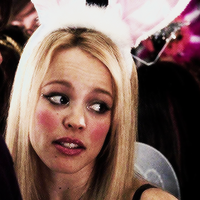 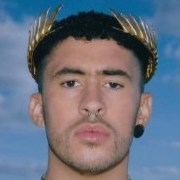 If Gaga released Renaissance it would be seen like nothing special. It's a good record for sure, but the fuss around it's because it's Beyoncé, not really about the record.

Could you imagine Gaga on Heated? The best part of the song and a highlight of the album is Beyonce's "chant" at the end. Like, this album is more than some beats and some samples which is what people

Outside of both albums having house influences and rooted in dance music, Chromatica and Renaissance have very little in common. Chromatica takes (mainly) from mid-90s European flavors of dance-pop wh