by Teletubby
August 5 in Entertainment News

She collects sexual predators to work with like infinity stones 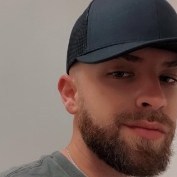 Her husband is a child predator so who’s surprised

This is Nicki Minaj’s second song with him this year (“Blick Blick” by Coi Leray & Nicki Minaj was co-produced by him).