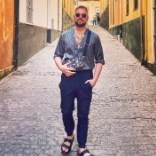 by tomsches
Thursday at 12:29 PM in World News 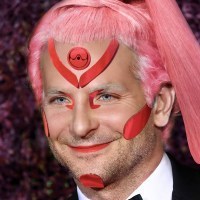 And none for Gretchen Wieners (USA) bye 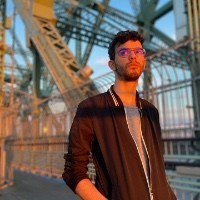 Toronto and Vancouver but not Montréal? well clearly they didn’t consider housing access and prices as “liveable” criteria..

I would still rather live in a village on top of the mountains compared to any city.