by Teletubby
May 17 in Entertainment News 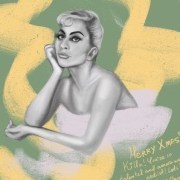 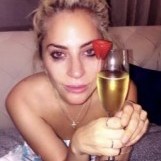 why does she try so hard to lower her voice like that, it's unsettling cause her voice's not the kind to go so low and deep without sounding like Dory imitating the whale in Nemo but I'm excited