by pink sushi
May 16 in Chromatica Ball 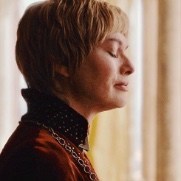 When she was walking to the B stage during Free Woman I was standing in right behind the rope and blew her a kiss, and she looked at me and gave me one back   One of the best nights of my life

Decided to just spontaneously buy a ticket for myself! Going alone and I'm super excited. The last time I saw Gaga was the Monster Ball in San Antonio, which was 11 and a half years ago!!! 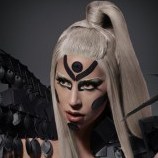 One of the most emotional moments on this tour