by Bat
March 7 in Chromatica Ball

Please change the title to Dusselford™ 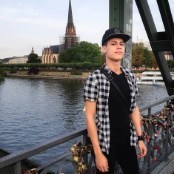 Guys, I have just left the stadium. There isn't big news. Well, things that I noticed are: 1. People leaving for lunch. 2. Just few trucks. 3. There were already few barricades to be transpor 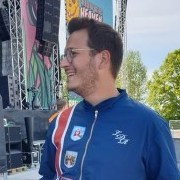