Lady Gaga to be announced as Cleopatra after awards season 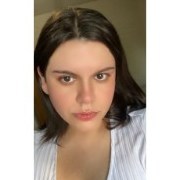