by Anveeroy
December 3, 2021 in Gaga Thoughts 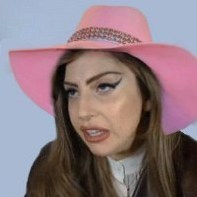 Scheiße It was so forgettable, she forgot to make it a single

Yes, now argue with a wall

Eh, Eh, There's Nothing Else I Can Say (even though I love it, I always forget it was actually a single)