by StarstruckIllusion
November 19 in World News 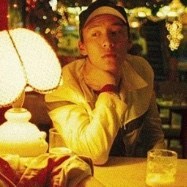