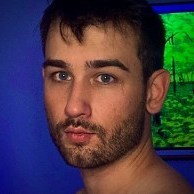 The democrats suck just as much as the Republicans. Biden’s approval rate is lower than Trumps and only keeps getting lower. The man cannot even string a sentence together and on top of that he is bri 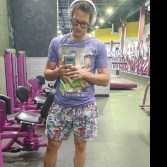 is anyone actually surprised lol.  There has not been material changes economically that everyday people have seen in their lives. There have been good things that have happened thus far but it's

No one should be surprised by this. Both parties are corrupt.