by Teletubby
October 19, 2021 in Entertainment News 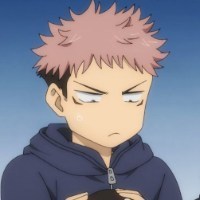