Top 5 most overrated and most underrated artists 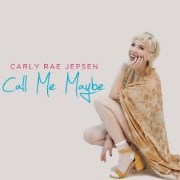 Drake - Somewhere round the mid 2010s Drake himself kinda become an aesthetic over the music. It's hard to describe, but due to that he really been just putting out microwave projects after one after