by Bellatrix
May 22, 2021 in Entertainment News

Welcome to the thread for Eurovision Song Contest 2022, which will be held in Turin, Italy! Semi-Final 1: 10th of May Semi-Final 2: 12th of May Grand Final: 14th of May Confirmed countri

The Netherlands was a great host, we have to stan. 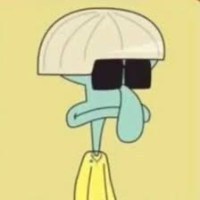