Netflix doesn’t have anything good anymore

by BUtterfield 8
April 16 in Entertainment Talk 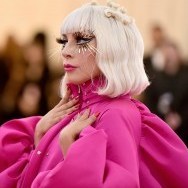 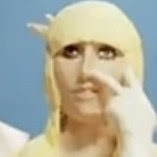