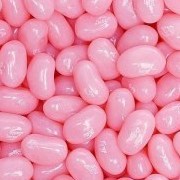 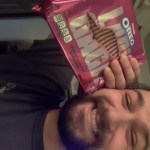 The album has zero bad songs or even meh songs for that matter.    Highly Emotional People wrecked me. Chills up and down my body for the first 2 mins and then sobbing instantly  at “People say