DJWS: "You were heard, I talked to LG"

by John Wayne
April 13 in News and Events 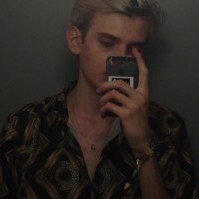 I can't believe we're witnessing this, DJWS is so kind for being totally honest with us and not trolling like certain people