by gagaxsebert
July 16, 2020 in Entertainment News

I’m just starting with the album but I’m excited.  What’s your faves/least faves and do you like the album? 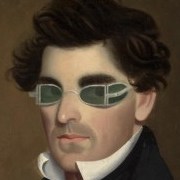 I thought Delirium was a good, big pop album. Codes and Lost & Found are my faves. Excited to hear some new Ellie tomorrow when it comes out in US!