This topic is now closed to further replies.
Share
Followers 33 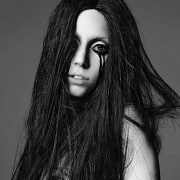 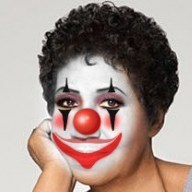