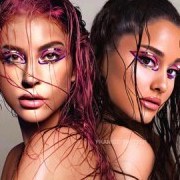 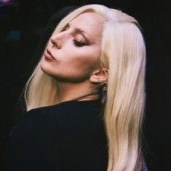 You’ll know it’s us because we’ll be the 2 middle aged woman not wearing enough clothes being pulled off the stage by security!

Are you going to the East Rutherford show?