If anyone likes slow and steady psychological thrillers with more about the mind and less about the blood, try: Some good moral dilemmas in this movie. 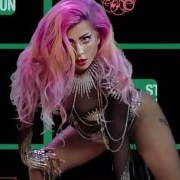 This movie is amazing   The cast SLAYS   The songs slay

The last movie that I saw and really liked was Cake. Very emotional movie and Aniston's performance was amazing.